Our hotel near OMSI brings you closer to one of Portland’s most interesting and engaging attractions. Spend an afternoon browsing through some of the museum's exhibits that touch on science, technology, and history. 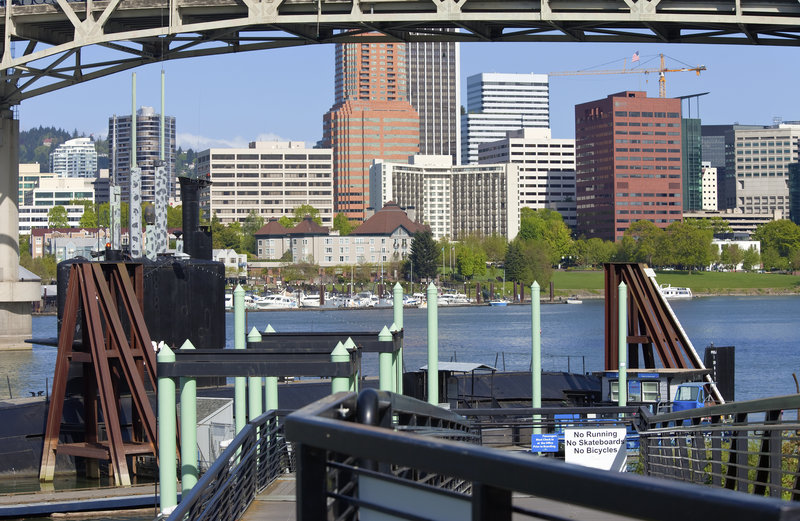 After several expansions and updates, OMSI is now ranked one of the top science centers in the United States. Visitors can explore exhibitions like the USS Blueback Submarine, the last non-nuclear submarine built by the U.S. Navy, a NASA supported planetarium, along with hands-on activities where guests can build their own structural solutions to real-world problems. 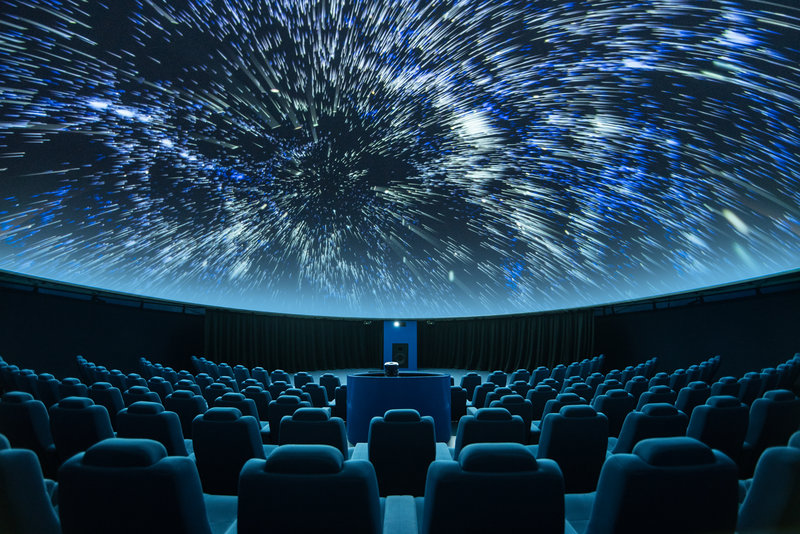 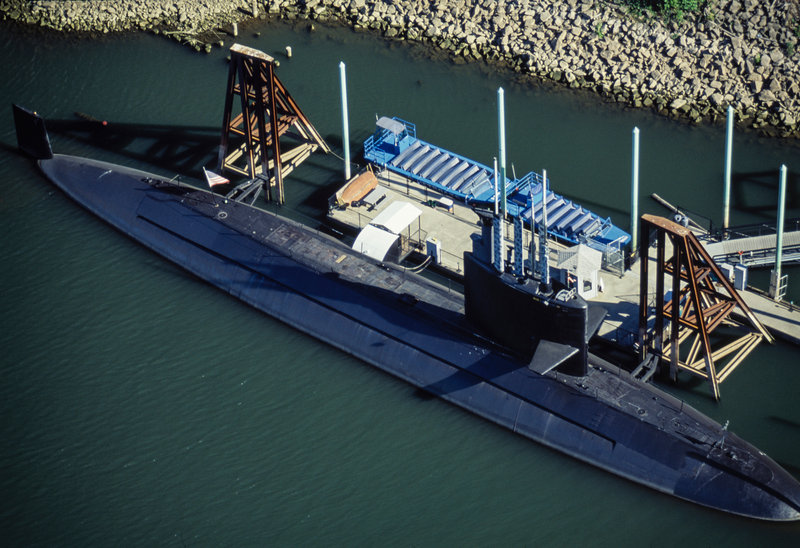 Check out our list of important visitor information when planning your trip to OMSI!

The perfect attraction for families visiting with kids, book your stay at our hotel near OMSI today!

This website uses cookies to improve your experience while you navigate through the website. Out of these, the cookies that are categorized as necessary are stored on your browser as they are essential for the working of basic functionalities of the website. We also use third-party cookies that help us analyze and understand how you use this website. These cookies will be stored in your browser only with your consent. You also have the option to opt-out of these cookies. But opting out of some of these cookies may affect your browsing experience.
Necessary Always Enabled

Any cookies that may not be particularly necessary for the website to function and is used specifically to collect user personal data via analytics, ads, other embedded contents are termed as non-necessary cookies. It is mandatory to procure user consent prior to running these cookies on your website.