Stay at our hotel near Powell’s Books, Portland and enjoy all the comforts of our upscale lodgings while remaining within walking distance from one of the city’s top attractions! Often referred to as the “City of Books” this original location is the largest independent new and used bookstore in the world, with book lovers from all across the globe trekking to the Pearl District every year to visit this iconic literary institution. 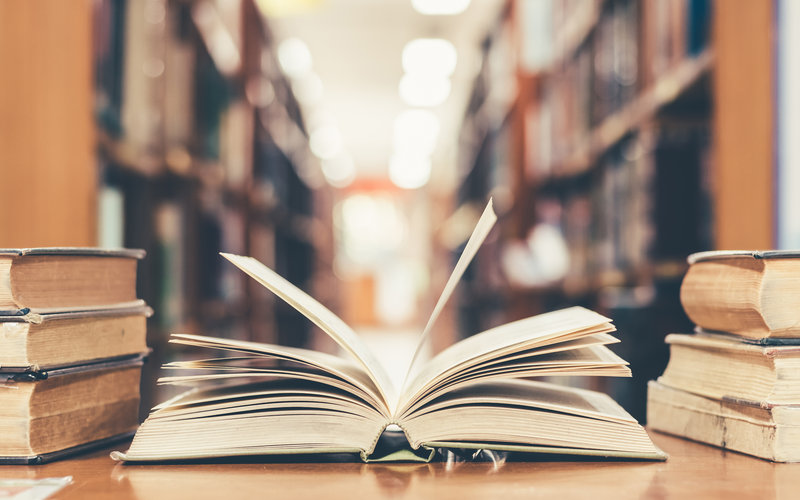 How To Get There

Our hotel near Powell’s Books, Portland is just a 2 minute walk away! After exiting the hotel, walk north on SW 11th Ave, make a right on W Burnside St, and you’ll find yourself at the bookstore!

After opening their doors in 1971, Powell’s Books has become one of the city’s most iconic institutions. Taking up a full block on Portland’s W Burnside Street, the store was originally opened by Walter Powell with help from his son Michael, in the still up-and-coming Pearl District. With a new strategy to sell both new and used books all on one shelf, the store was a hit and became a huge attraction for book lovers across the globe thanks to their wide selection of titles.

Decades later, Powell’s has expanded to multiple locations across the city with Walter’s granddaughter, Emily, now at the helm of the organization. 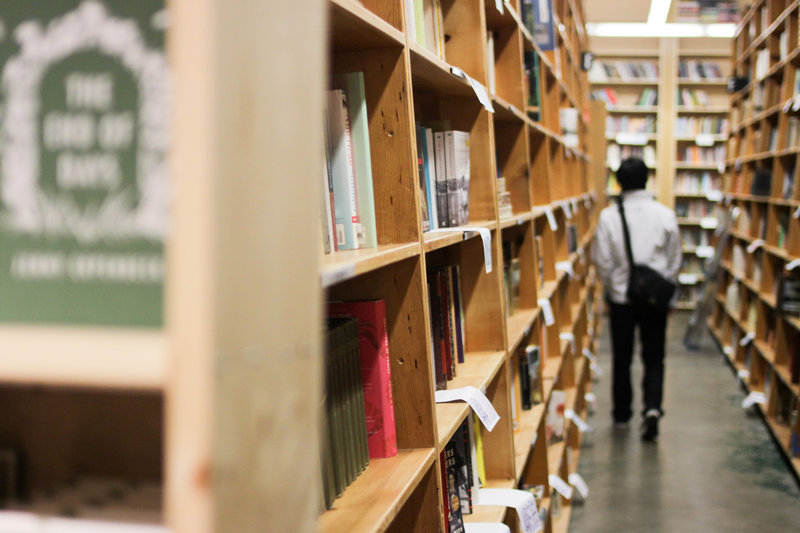 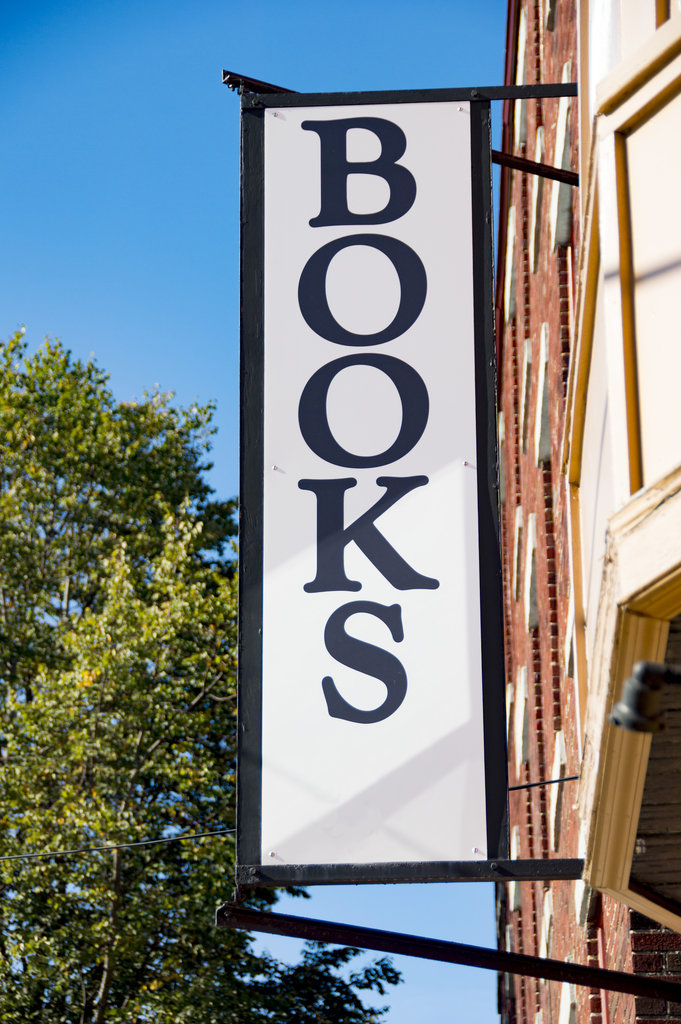 Book your stay at our hotel near Powell’s Books, Portland today to enjoy easy access to one of the city’s top attractions.

This website uses cookies to improve your experience while you navigate through the website. Out of these, the cookies that are categorized as necessary are stored on your browser as they are essential for the working of basic functionalities of the website. We also use third-party cookies that help us analyze and understand how you use this website. These cookies will be stored in your browser only with your consent. You also have the option to opt-out of these cookies. But opting out of some of these cookies may affect your browsing experience.
Necessary Always Enabled
Necessary cookies are absolutely essential for the website to function properly. This category only includes cookies that ensures basic functionalities and security features of the website. These cookies do not store any personal information.
Non-necessary
Any cookies that may not be particularly necessary for the website to function and is used specifically to collect user personal data via analytics, ads, other embedded contents are termed as non-necessary cookies. It is mandatory to procure user consent prior to running these cookies on your website.
SAVE & ACCEPT
Skip to content