Hotel Near The Pearl District, Portland

Our hotel near the Pearl District, Portland provides guests with exceptional accommodations & services just steps away from the district’s incredible galleries, boutiques, cafes, and breweries. 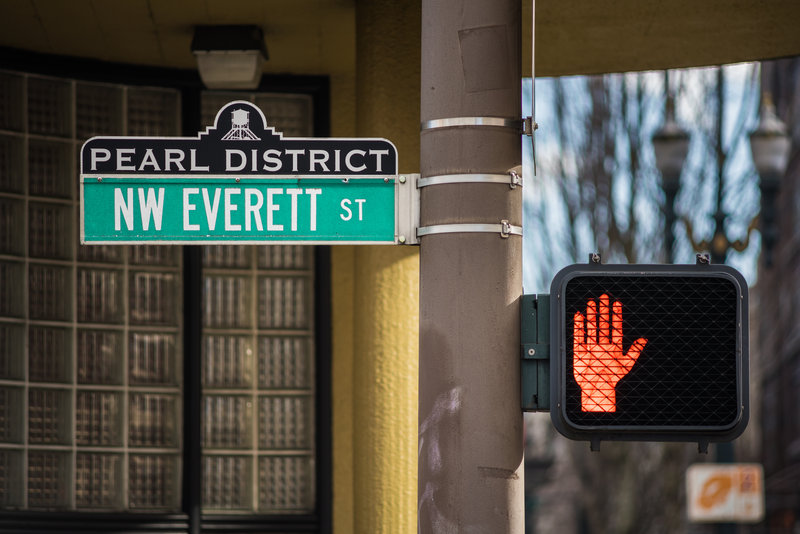 How To Get There

Guests staying at our hotel near the Pearl District, Portland, will enjoy easy access to this popular neighborhood throughout their stay with us!

There are many myths as to how the Pearl District got its name. Some claim a local artist coined the term when he described the industrial style buildings that populate the area as “oysters” and the artists who inhabited them as “pearls”, while others insist that the area took a long time to develop, just like a pearl.

The historically industrial area began to expand around the late 1970s as artists flocked to the area to take advantage of low costs and large studio spaces. As a result, galleries, boutiques, and eateries followed, along with city-sanctioned revitalization projects. Today, the area is one of the top places to visit in the city, making our hotel near the Pearl District, Portland the best place to stay during your trip! 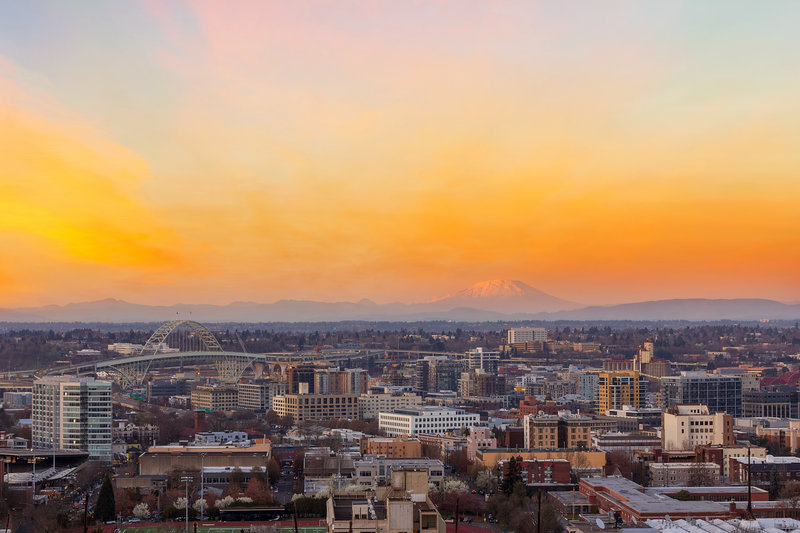 With so many things to see and do in the area, it can be hard to fit everything into one visit! Make sure to check out these top points of interest when visiting the Pearl.

Book your stay at our hotel near the Pearl District, Portland to enjoy ease of access to this incredible neighborhood. Our team of local experts are always on hand to provide you with expert advice.

This website uses cookies to improve your experience while you navigate through the website. Out of these, the cookies that are categorized as necessary are stored on your browser as they are essential for the working of basic functionalities of the website. We also use third-party cookies that help us analyze and understand how you use this website. These cookies will be stored in your browser only with your consent. You also have the option to opt-out of these cookies. But opting out of some of these cookies may affect your browsing experience.
Necessary Always Enabled
Necessary cookies are absolutely essential for the website to function properly. This category only includes cookies that ensures basic functionalities and security features of the website. These cookies do not store any personal information.
Non-necessary
Any cookies that may not be particularly necessary for the website to function and is used specifically to collect user personal data via analytics, ads, other embedded contents are termed as non-necessary cookies. It is mandatory to procure user consent prior to running these cookies on your website.
SAVE & ACCEPT
Skip to content